Buddy of mine sent these taken during POTUS motorcade leaving KAFB. Towards the end a slick top prowler came flying out running the usual R/B lights, but also had four green-LED heads on dash. Couldn't tell what agency but it had state government plates so it was local and not federal. Thought maybe it was a way to let the motor units know it was the last vehicle, but he said it wasn't the last unit, and they were forward facing which would be difficult for the stopped motor units to see.

No clue
But I found interesting 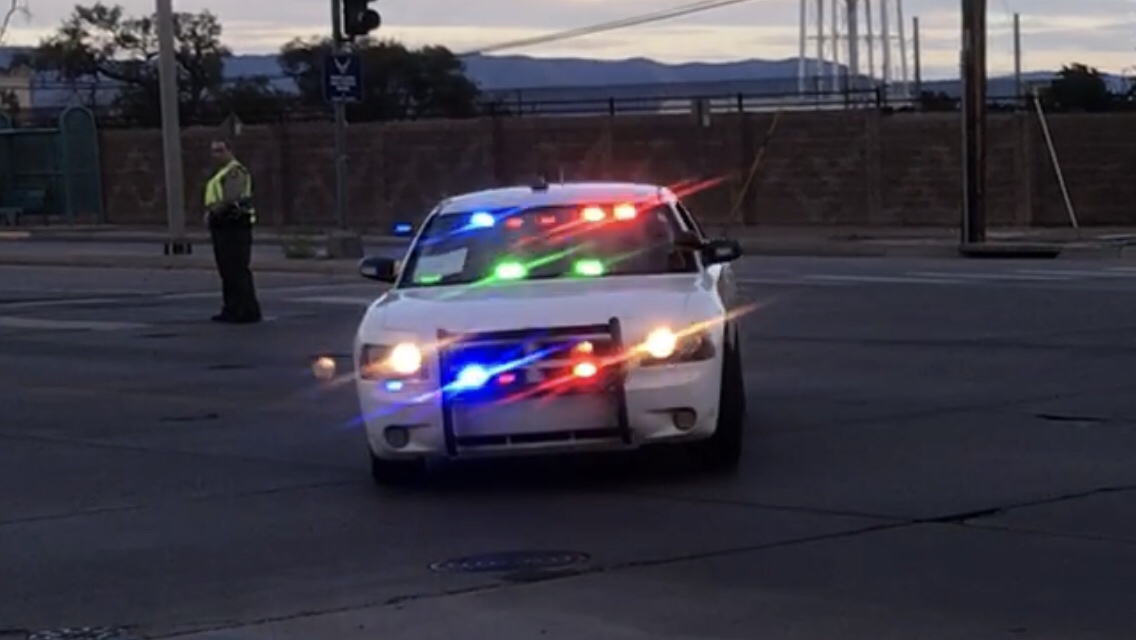 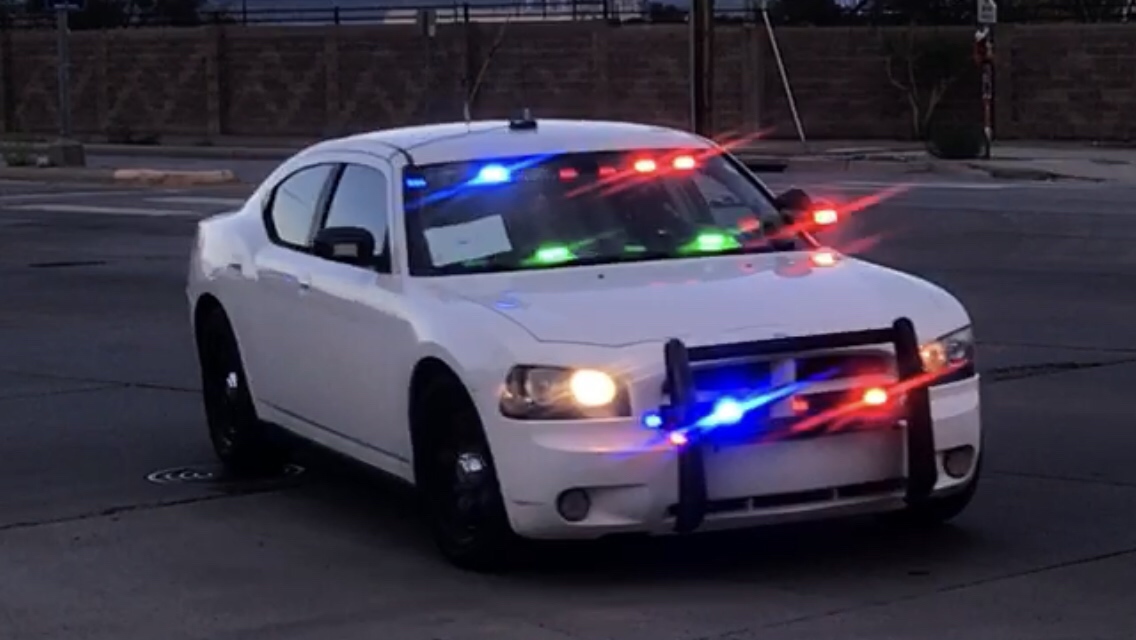 Silver Supporter
Maybe he was acting as the traffic signal!

Silver Supporter
maybe he was the chief...
Well, what's this year got in store?

Silver Supporter
because this POTUS is "Money" it's only fitting

My issue is less with the green LED and more with the overkill and fitting cars with LED in every crack and crevice of the car. I get that a lot of people on this site just like blinking lights for the sake of liking blinking lights, but there is a very big problem that has been happening ever since all these LED became readily available and affordable. There are two big issues, one is people just installing lights in their vehicle for whatever lame reason and justifying it by making these official sounding titles or making it sound like their job description requires them to have emergency lighting installed in their cars, but the issue at hand is nowadays, every emergency vehicle has an LED everywhere you turn and their justification is "side warning" and "off-axis warning" and every other kind of warning. You don't need three levels of lighting facing the front of the car. I've even seen cars with lightbars, visor lightbars, dash lights, and lights in the grill and/or grill area. That's four levels of lighting. That's insane. I get fire vehicles and EMS vehicles have to have a lot more lighting than their law enforcement counterparts, but when you see a police SUV running down the road with three or four levels of lighting to the front, lights in the rear view mirrors, lights on the side bumper, lights on the running boards, lights in the rear side windows, then four or five levels of lighting to the rear, that is way, WAY too much.

Maybe the green lights on this car were meant to indicate this was some sort of incident commander's vehicle.

just because you CAN do something doesn't mean you SHOULD

I'll accept any combination of colors on nearly any application (emergency, semi-emergency). I CANNOT stand excessive lighting. The car above looks ridiculous.

I shed a tear a little every time I see my department head blow thousands of dollars on a new unit cramming every split red blue whelen head he can on the units.... with a simple ALL ON or ALL OFF switches to make it worse... I use my hazards some times at scenes just to not blind myself or others.
TEXAS PEACE OFFICER

If you synched those lights, you could generates some very effective warning messages. It's not necessarily the number of lights but how you flash them.

Silver Supporter
I remember the flash pattern of my strobe and LED lights and traffic director got all the cops loving my pattern.... Miss my b/w badly!
You must log in or register to reply here.
Share:
Facebook Reddit Pinterest Tumblr WhatsApp Email Link