Stopping ILB brackets from moving without drilling into your car

I was having issues with my ILB visorMy modification I made to my ILB brackets to keep them from shifting down from underneath my visor brackets so my dad suggested I used the "lock" on a zip tie to help secure them... 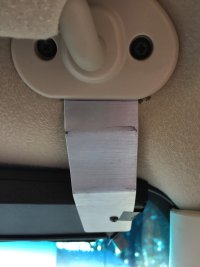 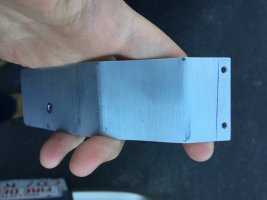 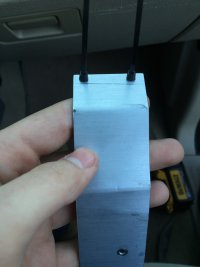 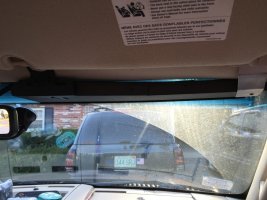