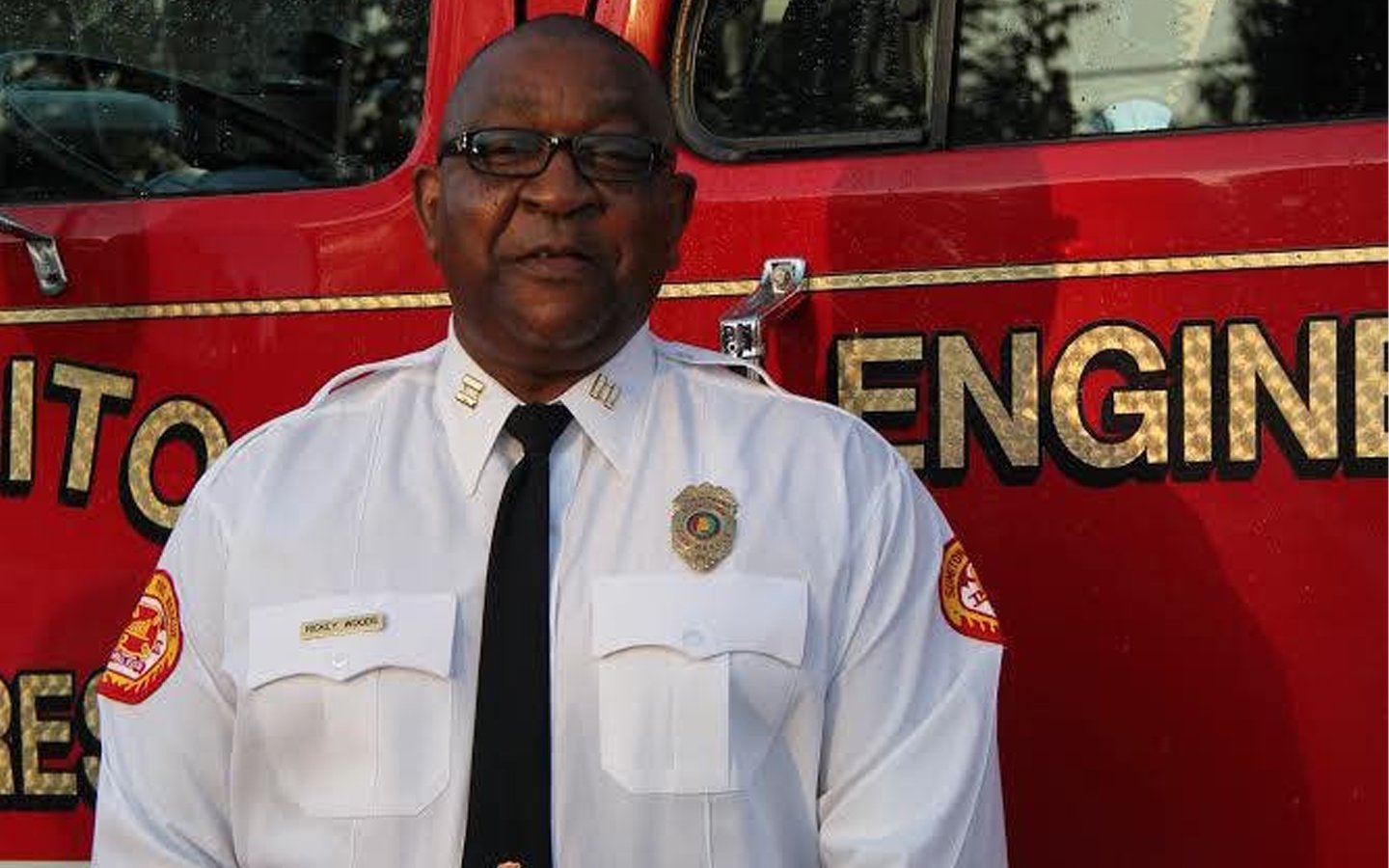 SUMITON - Officials in Sumiton are reflecting this week on the life of a longtime firefighter, Lt. Rickey Lee Woods, who died last week and will receive a major fireman's tribute at his funeral on …

Words simply cannot describe this man enough. I worked for the City (Jail/Dispatch) in 2013 alongside him, many times Rickey would be the first one to the Fire Dept for medical calls, I never heard him complain, or say anything bad about anyone.

I'm gonna miss Rickey, even if I did accidentally wake him up one time testing a siren... He was also a fantastic BBQ/Grill man, and would often be found grilling outside the FD in the summer.
elightbars - Where stars in the night sky have split-fail.
You must log in or register to reply here.
Share:
Facebook Reddit Pinterest Tumblr WhatsApp Email Link